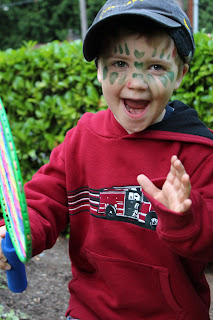 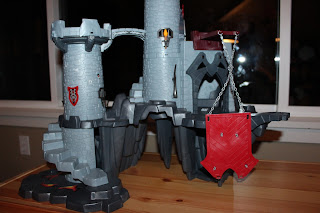 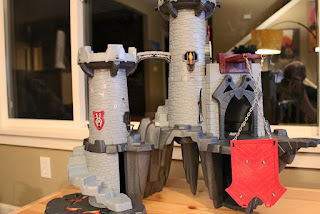 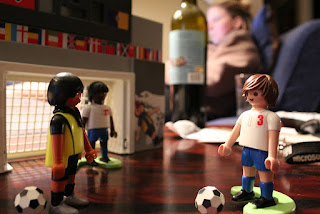 Well, that's one of my current new pastimes.  Now back to practicing another, guitar.
Posted by Unknown at 10:05 PM

Yeah, a good DSLR can really help when you're trying to catch pictures of those fast movers. That actually reminds me that I need to get my Nikon out to get some updated pictures of my little monsters! They both move too fast for the point-and-shoot. :-)