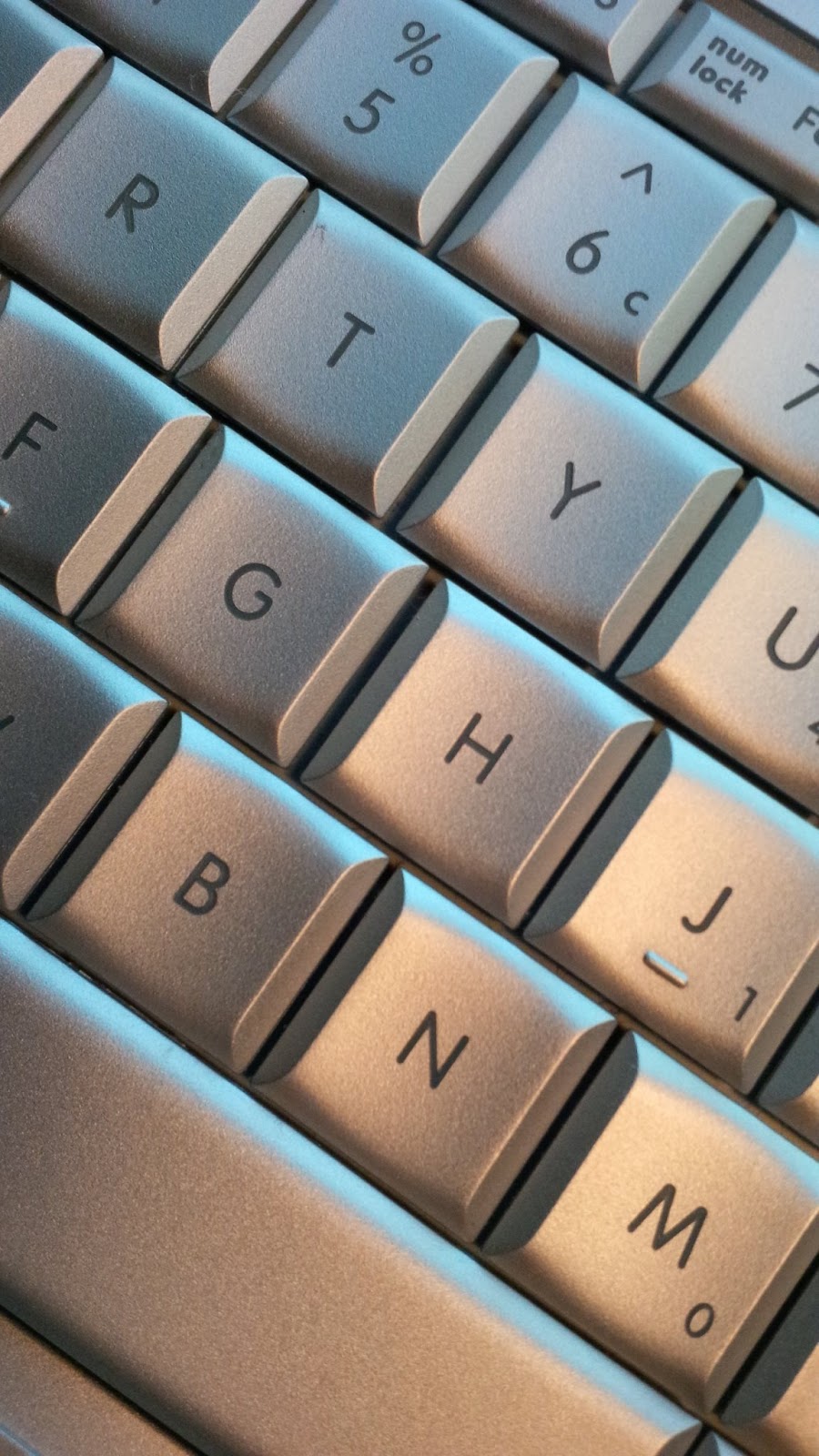 From my post to the Seattle Xcoders message board: New NSCoder Night Starting Up in Issaquah
--
Hi All,
After trying out some spots, I have decided to start an Eastside NSCoder Night in Issaquah. The first night will be this Tuesday (January 27th, 2015) at 7pm.
For those that don't know, NSCoder Night is a weekly event where Cocoa developers come together for some coding and camaraderie in the relaxed atmosphere of a coffee shop or pub with a wireless network. Rumor has it that in the before-time, in the long-long-ago, it was once referred to as Tuesday night.
Where: Starbucks Issaquah Meadows, 1460 Northwest Gilman Boulevard, Issaquah, WA 98027Starbucks Northwest Gilman, Issaquah


When: Weekly on Tuesday nights from 7-10. Show up for as long/little as you like.