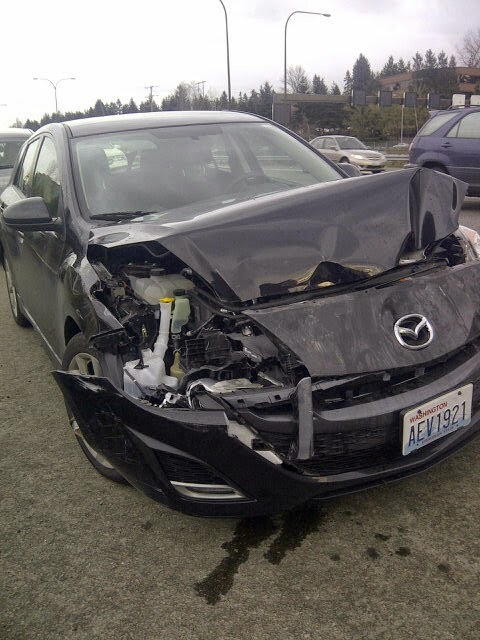 I am writing an app for a contract where one of the deliverables is that the app must demonstrate various crashes.  Of these various crashes, one must be an application crash.

On top of that I am writing the app in Swift (about 80% Swift, 20% Objective-C libraries not ported to Swift).

It shouldn't be too hard to crash a Swift app hey? Well, if you follow Swift guidelines your app should be pretty stable since the language has been designed to force devs to be safer in their use of the language. That's not to say that misunderstanding the language or forced unwrapping of optionals that could be nil will make your app any less crash prone.

So let's break the rules, get unsafe in our use of Swift and crash this app.

I decided to go with this piece of code:

This produces a crash with the following error:

The reason is this:


So, there is one way to write a bug intentionally to crash your app.

See the Swift docs for further information on Forced Unwrapping and how they are used with Optional values.
Posted by Unknown at 8:00 AM