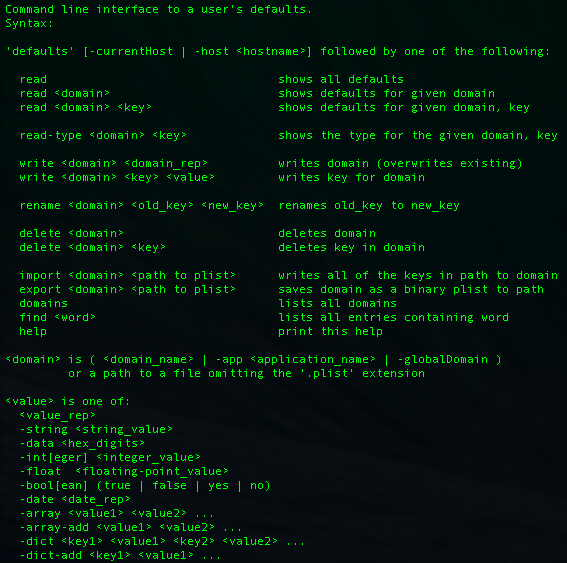 One of the reasons I took my current gig as a Software Development Engineer Test (SDET) was so I could learn more about my craft of software development. Too often as the developer under stress to get something out the door it can be tempting to do the minimum testing possible to get the feature out the door. That temptation is tempered by the fact that you know if you ship crap then you will have more headaches than spending the extra time now to get it right.

So, I wanted to concentrate on breaking a product too see what I learn by finding it's rough spots. This has been fun at times in the sense that I am actually learning ways to more effectively test my own software. I plan to use this knowledge to write better software myself.

I am currently testing a product on both Mac OS X and iOS. As a dev I have some things I learned from writing Mac apps that I have been able to put to use in my job as a tester.

How to do this on Mac?


Run the test and see what blows up.

Too often we forget to retest this scenario as we work on features and the simple First Run case can get broken.

Test it often to weed out problems before new users find them.  I always run this on candidate builds for a new release to end users. I am also always surprised when this breaks since we seldom think the simple changes we are making in our app will break the First Run.
Posted by Unknown at 8:00 AM

One thing to remember about iOS apps is that removing the app doesn't remove all settings related to your app. The device remembers things like privacy settings that the user previously responded to. There is an option to clear settings that you should use if you want to get the First Run experience.

From my understanding, to be persistent on device the settings would need to be stored in the Keychain or iCloud.

I'm talking about the system settings (ones that result from an iOS prompt inside your app like "AwesomeApp wants to access your contacts"). You can clear them from Settings | General | Reset | Reset Location & Privacy.