Monday was the boys first day back to school.  I got to get in some guitar practice, some reading, and a stationary cycling workout.

On the tutoring of the boys front I front loaded the fun to follow, wrestling with Dad, with homework first.  The boys love to wrestle and so they quickly did their homework and we went wrestling.  They love to tag team me and pile on for the title of World Champion.

After some rough housing we took a break and played some Loot. 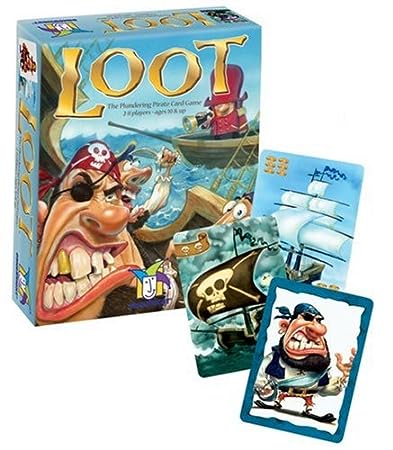 The problem with Loot though is that the rules were a bit complex for my 5 year old.  Hence we came up with some adjustments to target areas my youngest needs to work on (Math) and which were easier to understand (given our other favourite games, like Uno) and to play.  I did this by enlisting their input on which rules would be good and not mentioning my ulterior motive to work on Math ;-)

So, we quickly adopted our Scourge of the High Seas rules:


We then switched the rules again.  This time we played Pirate Knock Downs:
Posted by Unknown at 7:06 AM